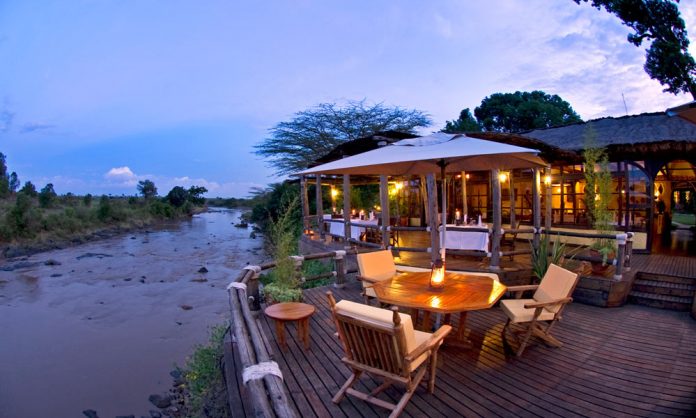 Kenya the homeland of the big five offers exceptional wildlife viewing year round the reason as to why many Royalty, politicians, aristocracy, and Move stars visited the country in 1900 to hunt for Rhinos, Buffaloes, elephants, leopards and lions. As the countries favorite Masai Mara is one of the best places in Africa to see big cats, Lake Nakuru for White rhinos and Flamingos which attract thousands to watch them as they feed in the shallow waters. Lake Bogoria is another spot for flamingos in Kenya so if you love birds its worthy to be included among your birding travel destinations in Africa.

A safari in Kenya is one of the most rewarding journey to the African continent. Thousands of travelers visit Kenya to enjoy a safari in its best national parks such as Amboseli National Park, Masai Mara national park and more.

When to Visit Kenya

Visit Kenya any time of the year but for best game viewing make it during the dry season from late June to October since the wildebeest migrations arrives in Masai Mara in July and it goes back to Serengeti plains in Tanzania in October. This makes Masai Mara more busy and exceptional from the other parks. Access this wildlife haven in Africa by air through Jomo Kenyatta International Airport (NBO) in Nairobi Kenya’s capital and biggest transport hub. Both domestic and international flights are conducted in Nairobi from and too different corners of the world. Say Jambo to the warmth, ethnic group of the Masai tribe as you watch them dance, sing in appreciation of their Gifted land in the wild.