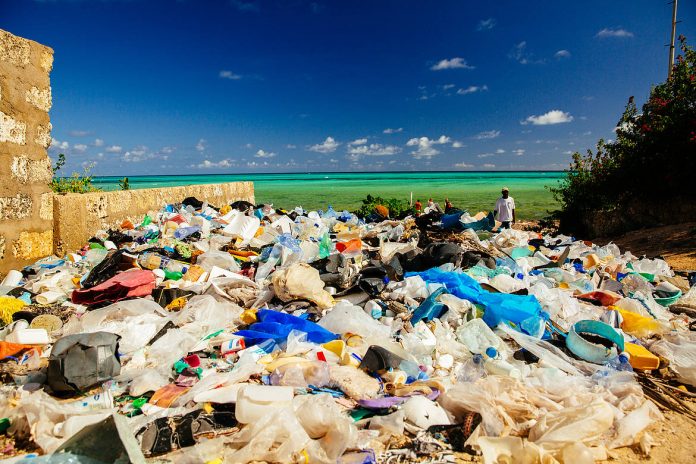 Is sub-Saharan Africa headed for an ecotragedy as glaring signs and statistics seem to suggest? What are the likely consequences for a continent ravaged by centuries of oppression and exploitation, of war, famine and widespread poverty? Can the continent avert such an affliction?

The concern is urgent as the writing is already on the wall. The numerous and ever increasing reports of heightened human-wildlife conflicts around the continent, are an example. ‘These conflicts are either because human settlements have cut across wildlife migration routes, or that human activities have encroached on the animals’ habitats.

Sub-Saharan Africa’s forests and wetlands, among its most diverse and productive ecosystems, are disappearing fast as pressure on land increases. The depletion of these resources is due to many factors, among them the indiscriminate extraction of minerals and the harvesting of wood (logging, charcoal-burning and firewood), and the scramble for and for human settlement. Unsustainable agriculture, a direct consequence of rising populations and changing lifestyles, is also to blame.

While all this is happening, only a few isolated voices sound the alarm. In some countries, forest cover is disappearing even from government-protected areas, with the tacit approval of the custodians of the common will. Logging mining concessions are awarded without proper environmental impact assessment, and protected land is arbitrarily allocated to satisfy political whims and to enrich to a few.

Enter mass tourism and the situation gets tricky.

Some African countries rightly see tourism as one of the easiest ways out of their many woes. Indeed, tourism brings in foreign exchange. But unfortunately, some of the countries peg the success of the industry on the number of visitors, and develop mass tourism packages that lead to overcrowding in their tourist resorts (fragile ecosystems).

Nature-based tourism, which is the main product in sub-Saharan Africa, entails the hiring out of the environment, and must be tied to the sustainability of its impact on ecosystems for its long-term success. Uncontrolled mass tourism will only lead to environmental and ecological disasters.

Governments should promote high-cost, low volume tourism that will not only guarantee good returns but, above all else, encourage environmental protection.

Africa must seriously address itself to the question of sustainable development. It must do nothing that will compromise the abilities of future generations to meet their needs. This is easier said than done, given the level poverty and the lack of appropriate technology on the continent.

Nevertheless, Africa has the human and natural resources and requires only sound management to cyst off the yoke of poverty, and claim the continent’s rightful place the world.